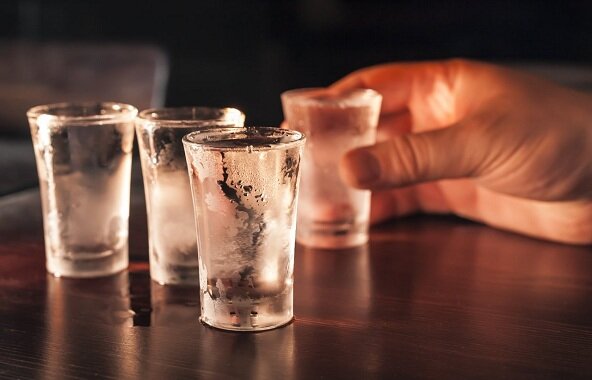 When we hear the word martini, we often relate to the cocktail drink that is preferred by the fictional spy character who goes by the name, James Bond.  The character was created by Ian Flemming and its overwhelming success in the market has allowed it to span through decades with more than a dozen movies falling under its belt.  Needless to say, the success of the James Bond movies has also led to the success and popularity of the cocktail drink martini.

The martini has been long famous even before James Bond started ordering the drink in his movies.  What strikes most people who are familiar with the drink is that Mr. James Bond seems to prefer his drink shaken and not stirred.  This is contrary to the normal preparation of the usual martini drink.  This is because when you shake a martini, a drink that comprises of gin and vermouth, the gin will bruise, making it unpleasant to drink.  The clear solution to this problem is that James Bond does not order just any ordinary martini, but what he in fact orders is a derivative which is the vodka martini.

The vodka martini is essentially a martini drink.  However, instead of using gin, vodka is used for the preparation.  Vodka is quite similar to gin as both are colorless in nature.  However, the advantage of using vodka in creating a martini is that it does not easily bruise.  This means that it can literally be ordered shaken.  Another advantage of using vodka in making the martini drink is that vodka is both tasteless and odorless.  This means that vodka is able to elevate the martini concoction to better levels as it is able to elevate the essences of the flavors being mixed with it.

Here’s what you need to make a vodka martini:

Put the ice inside the cocktail shaker and pour inside the necessary amounts of vodka and vermouth to make the martini concoction.  Once that is done, place the cap of the cocktail shaker and shake the content until the liquids take the temperature of the ice but without diluting the content.  Next, strain the liquid into a martini glass and garnish the drink using either a lemon peel, a lemon twist, or more preferable, with an olive.

Depending on preference, vodka martini can also be stirred as it will still be as flavorful as that of the shaken version.  However, it still does not beat the presentation and emotions felt when you order your vodka martini shaken and not stirred.